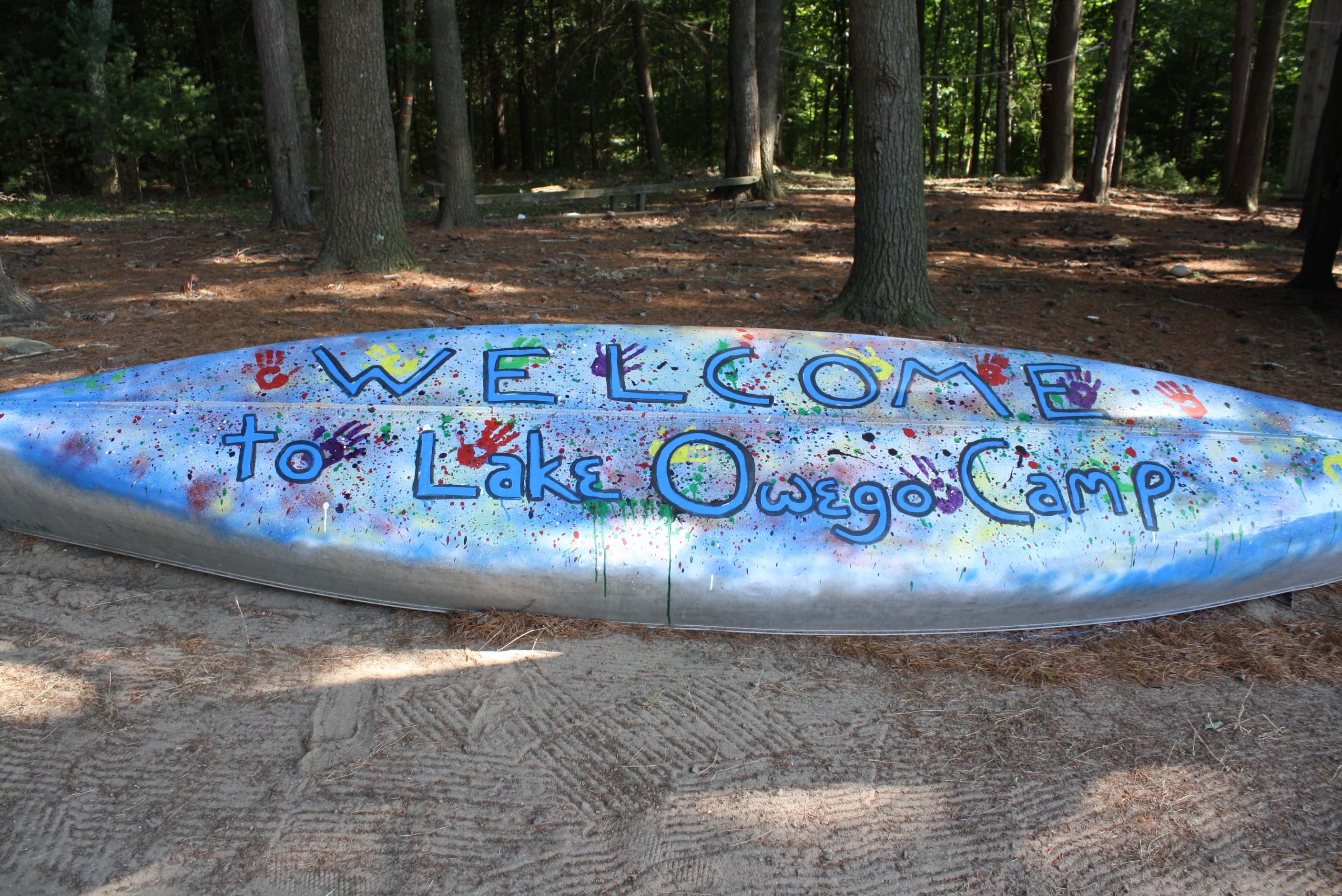 We can’t believe it’s May and the 2015 camping season will be here before we know it!  We put together a list of camp lingo so that new camp families will feel “in the know.” Study hard!

Lake Owego Camp is full of tradition, rituals and special names.  Each one is so meaningful to both the campers and staff.

Camp Motto:  “Leave your Image at the Gate.”

When entering through the gates of Owego, we want every camper to know that camp is a special place where you can be your true self.

Two big all-camp events. Olympics is in the first session and Frontier Week is in the second session. The camp is split into six teams, different countries for Olympics and different native American Indian tribes for Frontier week. The two events start with an exciting, surprise “breakout.”

The location of the Junior and Intermediate bunks, grades 2nd-6th. All bunks are named after pioneers.

The location of the Senior and Hi-Senior bunks and tents, grades 7th-11th. All bunks are named after Native American Indian Tribes.

Many of camp’s fields, courts and venues are named after camp’s founding family as well as many old-timers.

The indoor basketball court, weight room and fencing room. Named after Hughie and Selma Black, the founders of the camp.

Named after our long-time head of pool and the original Papa Polar Bear.

Location of our Thursday BBQ lunches and our end of Olympics Steak dinner. Named after Shelly Silver, long-time director of camp.

A special area in camp for campers and counselors to relax, reflect and hang out. Named after current co-director Kyle Silver.

This is our upper field at camp where we play soccer, football, lacrosse, ultimate frisbee, and many other special events at camp. Named after long-time director Tom Jacoby. Tom’s daughter, Melissa, currently works at Owego.

One of our two sets of basketball courts. Named after Bill Southward, current Junior Head Counselor.

Hopefully this list will help you feel even more a part of our camp family as we count down to welcoming you this summer. See you in Greeley!