From The Top: New Years Edition

By Ben Eisler and Levi Dayan

Meals: Whatever we’re eating, we’ll be thinking of Fourth of July donuts and Frontier Week meals.

Owego Quote of the Day: “I saw thunder”-Ben Eisler

Song of the Day: In a new feature of From The Top, we’ll talk about songs that are important to camp. Our first song is “Free Life” by Dan Wilson, which was a winning Frontier song for Puma in 2008. The song’s lyrics were written during one afternoon. The song is often considered one of the best Frontier songs, yet only won because of a judging decision made by Andy Hagon. To quote Adam Roseman, “we all have that one Dan Wilson song on our iPods.”

Meme of the Day: 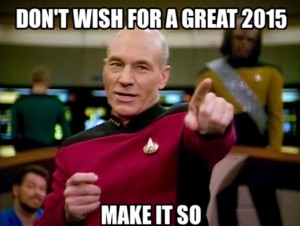 Before we know it, we will all be back home in Greeley, PA. Get ready for Summer 2015, it’s going to be great!

This entry was posted in Camp News, From the Top and tagged Lake Owego Camp. Bookmark the permalink.