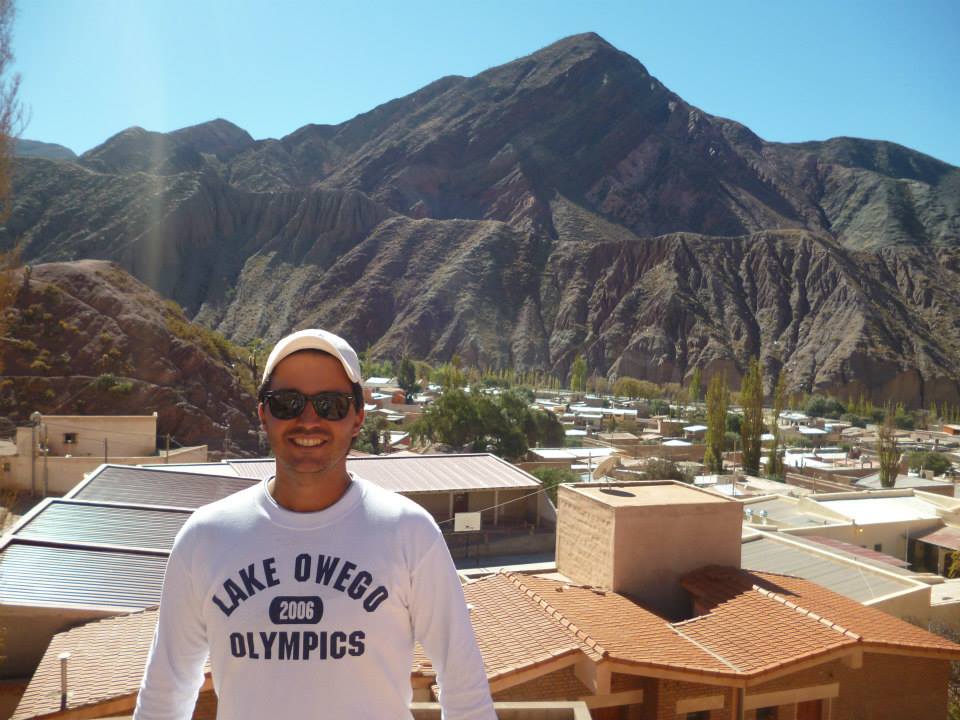 Lake Owego is excited to announce that our very own Head of Tennis, Fernando has been named Argentinean Captain of the national 12 and under team, which is playing the South American Tournament in April in Venezuela. Additionally, one of the players on his team is ranked second in the country in that age group!

Good luck in the tournament, Fernando! Your Lake Owego family is rooting for you!