Since the summer of 1961, Lake Owego Camp has continued to grow and become the camp it is today. Before we start the summer of 2016, here is a quick look back at some of the physical changes that the camp has gone through.

The Lower Field was the main activity area of camp, with a ropes course and basketball court. Today, the field is used for baseball and ultimate Frisbee, and it’s home to the Silverdome (one of our two indoor facilities for sports). Until the Upper Field was cleared, soccer used to be played on the Lower Field. Starting this summer, the Lower Field will also house our brand new golf range and putting green!

One of the first things you see upon entering camp is our adventure area, including climbing walls, a zip line, a giant swing, and the other low ropes elements. That area was once used for archery, and rock climbing took place on the outside part of the infirmary.

When you head up to the Hughie Black Center for basketball, weights, or fencing, imagine that as an open space just for basketball. South Courts, which are the other basketball courts, were also used for street hockey with removeable boards.

From South Courts, as you look across to Jacoby Field (the Upper Field), you’ll see an area that  was all woods until the mid-1980’s. It took nearly ten years for all the rocks to be removed so that the field could be completely safe. Today, the field is used for soccer, lacrosse and football, and it’s the host for many evening activities under the lights, and of course, the flames that burn for the beginning and ending of Frontier Week.

Until we had our covered Scotty’s Stage, most of the rainy day activities took place in the Rec Hall. At one point, the Rec Hall was also used for weightlifting, computers, and phone calls!

Underneath the Rec Hall was the home of arts and crafts. Now, there is a wall that separates canteen and the counselor lounge. The space used to be one big room and the sides were completely open.

As you continue to walk around camp, Crockett used to be the Dining Hall and there were only 4 bunks. These facts would be unimaginable to today’s LOC campers who live in 17 named bunks, plus the tents. We’re not sure how many of today’s bunks we could even fit into Crockett for a meal!

There have been many changes since the first campers walked through the gates of Lake Owego in 1961. However, despite all of the physical changes, the heart of Owego has never changed. We are brothers that look out for each other regardless of if it’s your first or tenth summer at camp.

The wait is almost over, so whether a camper or counselor, your time to create your own summer history will begin the moment you pass through the gates. We can’t wait. 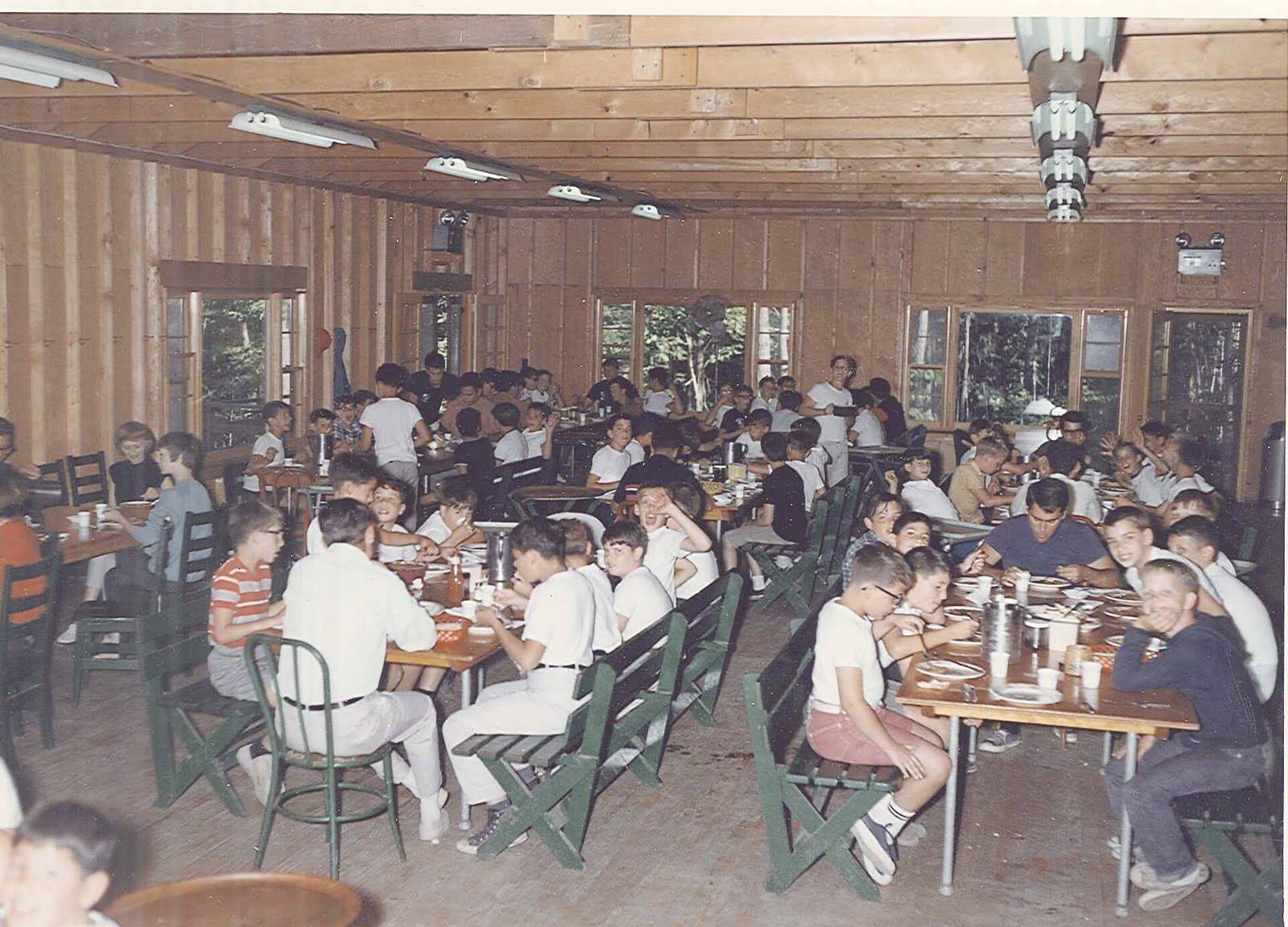